Get fresh music recommendations delivered to your inbox every Friday.

Buzz Yr Girlfriend: Vol 4 - Why Did You Leave Me? 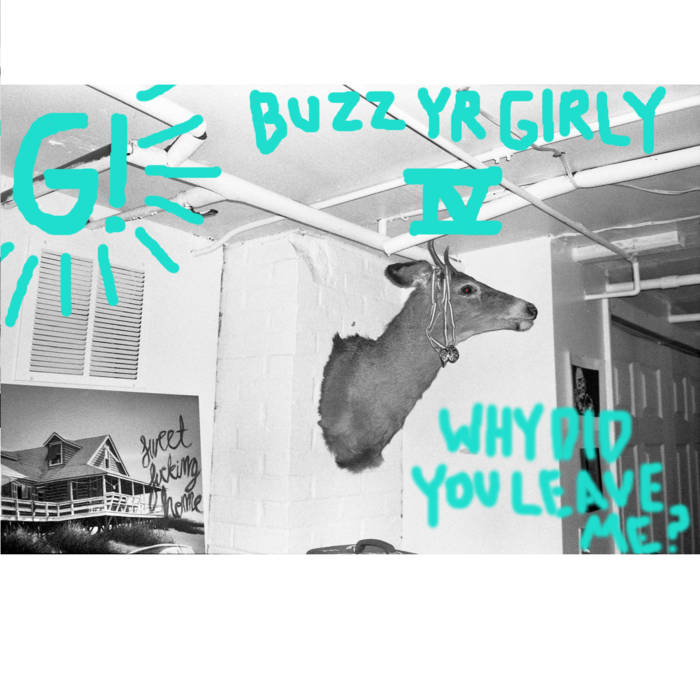 Recorded in a house in Rockford, IL by Bobby Lord in Nov 2014
Mixed by Bobby Lord
Written by Geronimo!
Mastered by Carl Saff at Saff Mastering
Released by Exploding in Sound Records and HDDN

We were a band!

Bandcamp Daily  your guide to the world of Bandcamp